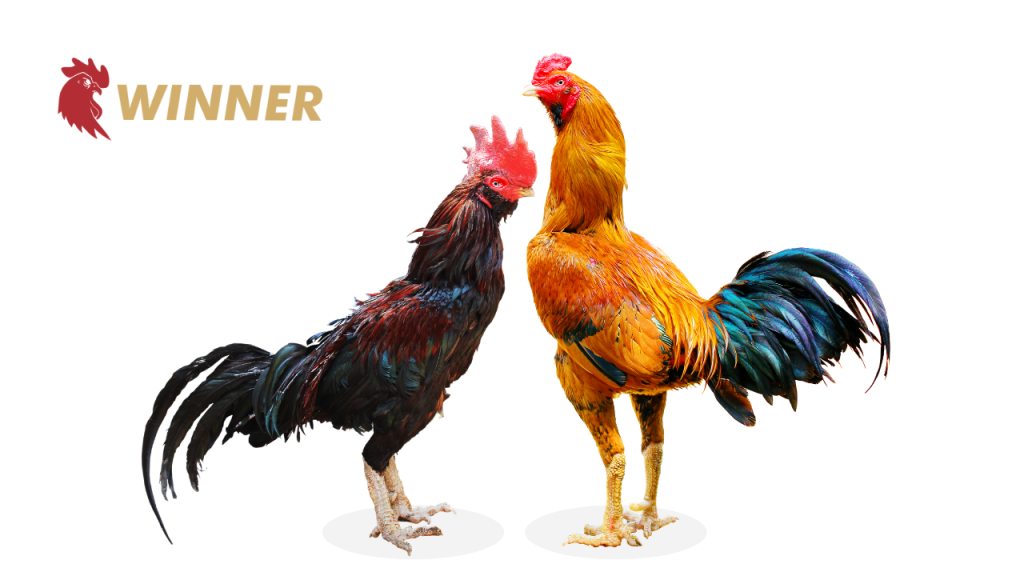 Get to know Fighting Cock

History of Fighting Cock in Indonesia

In Indonesia, cockfighting or commonly known as “sabung ayam” is a game of cockfighting that has been done since time immemorial. It turns out that this game is not only a mere entertainment game for the community, but is a story of life both socially, culturally and politically. This cockfighting game has been known since the time of the Majapahit kingdom. Even folk stories that have developed into fairy tales such as the story about Ciung Wanara-Kamandaka and Cindelaras also tell about the game of fighting cocks. Tuban City, East Java is believed to be a city that plays a role in the development of fighting cocks. In this coastal city, Bangkok chicken was first introduced in our country. Actually, the types of fighting chickens from within the country (local) are quite diverse, such as wareng chickens (Madura) and kinantan (Sumatra) chickens. However, in Indonesia, cockfighting or cockfighting is often associated with Bangkok chickens. After that the idea emerged to cultivate superior quality fighting chicken seeds. Until now, breeders have interbred so that various new chicken breeds have emerged in order to produce better and better quality fighting chickens.

In fulfilling the need for multivitamins and stamina enhancer for fighting chickens, since 2017 Medion has launched a new product line, namely Winner. Until now Winner already has 10 registered product items, including Red Power, Solvit Laga, and Neo Meditril Laga.